Children from low income families or BPL families (Below Poverty Line) are prone to neglect, and often drop out from schools in order to supplement the family income by rag picking, begging or by working in garages, hotels, farms, brick kilns and other places. They also get involved in various addictions and juvenile crimes.Many children, in particular boys, undergo different forms of abuse, violence and exploitation, which often go unreported

According to a survey by Ministry of Women and Child Developmentin 2007, in 9 out of the 13 states surveyed, a higher percentage of sexual abuse was reported among boys than girls.In this context, there is an urgent need for identification of such children, in particular boys, and support them to access holistic care and development opportunities.

Started in 2016, Nisarga Grama is a flagship project of Sparsha Trust. Located in Hesarghatta, it is a multi-dimensional development centre with a capacity to house up to250 children. The residential child friendly campus not only provides care, protection and development opportunities to children, primarily boys, but also ensures their education, skills training, and mentoring in order to make them confident, independent and responsible 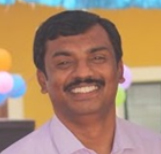 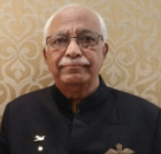 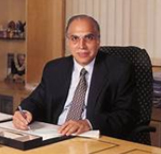 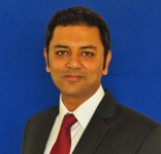 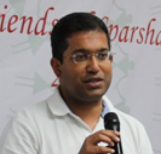 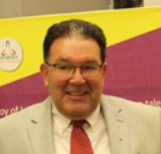 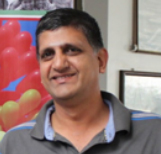 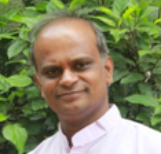 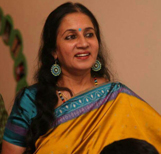 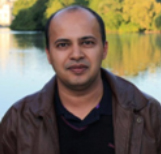 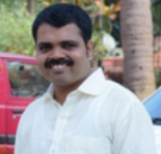 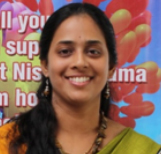 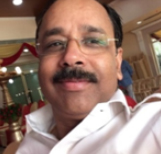 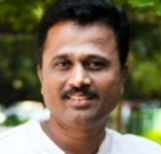 I am studying second year B.com (hons) at Reva University, before coming to Sparsha Trust, I was living in another hostel. The hostel owner made me discontinue my studies and sent me to work in a factory. At that time, I joined CWC (Child WelfareCommittee) with the help of supervisor and through CWC, I came to Nisarga Grama run by Sparsha Trust. Icould enhance my skills and knowledge and show my talent. I am happy that I am continuingmy education. I want to become CA (Chartered Accountant) and work in anMNC, and my dream is to teach children from poor backgrounds. I am thankful to Gopi Sir and Chitra Madam. I am happy to be a part of Sparsha.

I am 19-year-old. Now, I am studying in 2nd year B.Sc. Before coming to Sparsha, Iwas doing household work. I passed 2nd PUC with 70%in science combination, but I could notcontinue my degree education due to financial problems. After coming to Sparsha, I learnt so many things which helped me to reach my goal. I have learnt papercraft, soap making, best out of waste, drawing and painting. I got an opportunity to continue my studiesand I joined VHD Home Science College. I want to do KAS or become NutritionExpert. Thank you for helping me to go to college, Sparsha Trust. I will definitely do well and keep up my word.

I am 18-year-old. My family was in Kolar, and we depended on agriculture forlivelihood and my father had taken a huge loan, but he was unable to clear the loan as there was scarcity ofrain and so, our family migrated to Bangalore in search of job and in between my mother met with an accident and we had to spend lot of money for her treatment. Now, both the parents are working as cookat Sparsha Trust, Nisarga Grama and Sparsha Trust is supporting my education. I am currently pursuing my 3rd year Diploma in Medical Laboratory Technology at the NSS Institutions ofNursing and Paramedical College. I am thankful to Sparsha for supporting me.

I am 20-year-old. I am studying in 2nd year BA (HEP) at MES College. My dream is to become an IAS officer. Myfather is a handicap, and he cannot work. So, my mother and elder sisterwere maintaining a family of 5. I was working with my mother inmarriage halls, and I discontinued my education in class four.My aunt without informing my mother joined me to Shikshnamithra, KodigehalliSanjeevininagar.Now I, my younger brother, younger sister are the children of Sparsha.I moved to Nisarga Grama, Hesaraghatta. In my 10th final exams, I scored well, and my name appeared in Newspapers. That moment I felt grateful to Sparsha. I joined BGS PU College and took Science as my Subject in my 1styear and I got agolden opportunity to speak in parliament as a Karnataka - presenter about child issues.I thank everyone who was a part of my journey so far.

I have been part of Sparsha since 2012. I was a part of children outreach where we rescued rag picking, dropout, runway and abused childrenbut the problem faced was that we could not keep the rescued children for more than 9 months as per Government rules. If sent back to their parents, they could drop out of school forever. That’s when the idea of Nisarga Grama was born.Gopinath sir and Sparsha teamstarted Nisarga Grama in 2016 in Hesarghatta, a multi development residential center for children. The children are admitted to schools and given opportunities in co- curricular activities like cultural activities, art and craft, Taekwondo. I am proud to be part of Sparsha. 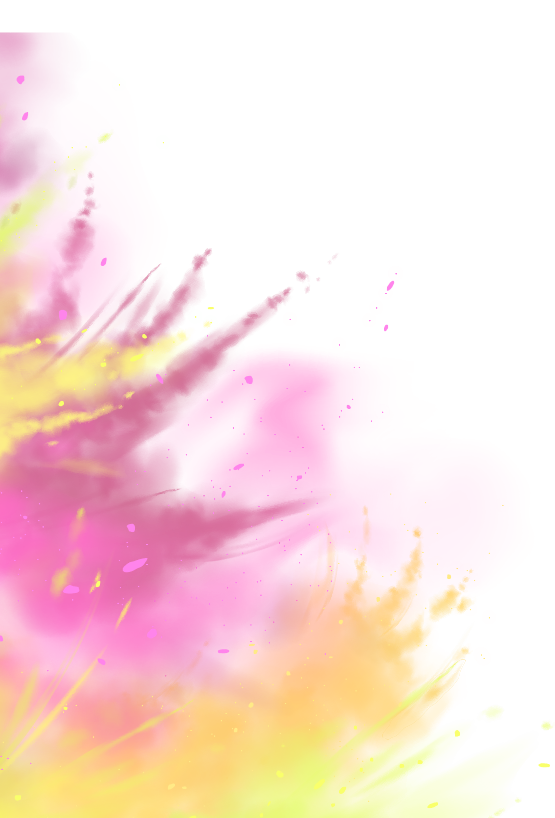 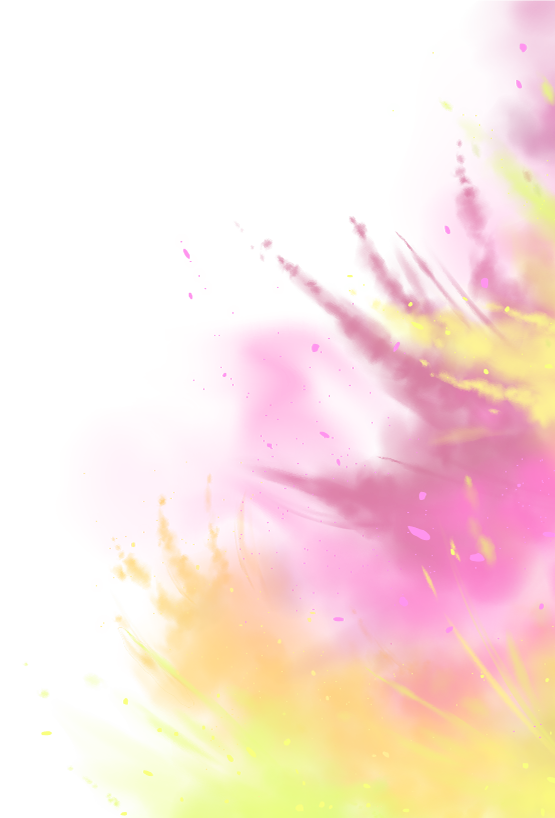